I don’t always go for bad boys, but when I do, I prefer them to look like this… 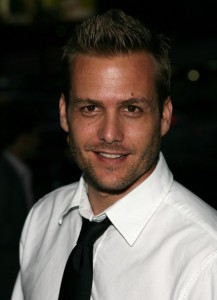 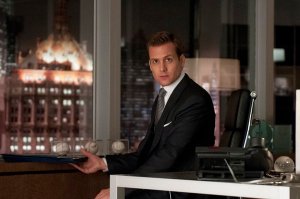 If you’ve been living in an abandoned mine shaft then you might not be aware that Wednesday was the season finale of USA’s Suits. And if for some unfathomable reason you are not a cave-dweller and have still yet to watch this show, you are missing out on a cast with more collective sex-appeal than the entire Winchester Family. Headlining that cast is Gabriel Macht, whose character Harvey Spector took a real hit in this week’s finale. I shall say no more. What I will say is that Pearson Spector Litt’s resident bad boy coming to terms with his abandonment issues made for one of the best performances on TV this year. Not many working actors today can make panic attacks look cool, and for that we salute you Gabriel Macht. Then of course, there’s the fact that you’re absurdly hot. Don’t think we forgot about that.