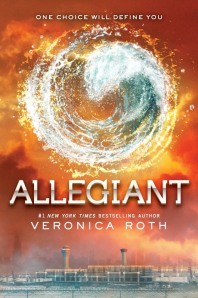 I am giving you the length of one trailer for Divergent to turn away from this review if you have not yet finished Allegiant or will never have any interest in reading the Divergent series.   END_OF_DOCUMENT_TOKEN_TO_BE_REPLACED 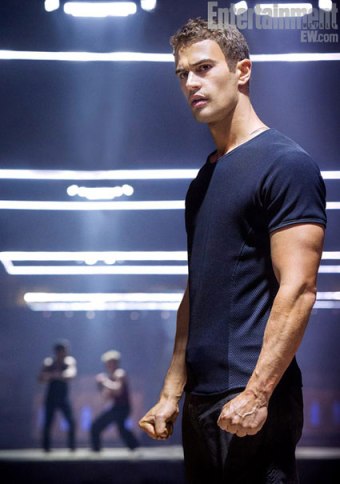 Earlier today, I posted my thoughts on Allegiant, the third book in the Divergent series, but even earlier this week, I re-read the first two books to refresh myself on the series.

This could have something to do with immersing myself in the series this week and my abiding love for the character of Four, but also have you seen him?  Better yet, have you heard him?!  His voice could melt butter.