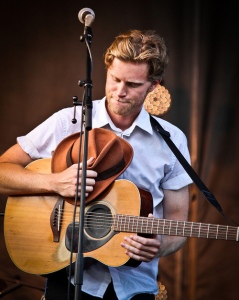 I thought I would break the mold a bit here and NOT pick someone that is on a TV show (but expect us to return to form soon).  Although, I have to admit that I was reminded of my love for this week’s crush by his appearance on a TV show.  I’m talking about The Lumineers’ appearance on Saturday Night Live, and by default, lead singer’s Wesley Schultz.

My love affair with The Lumineers started over a year again when I heard “Ho Hey” on an episode of Hart of Dixie (don’t judge).  The album wasn’t out yet and neither were any videos….

Said love affair took a turn when said videos and press photos came out.  Wesley Schultz.  Hum-a-nuh-hum-a-nuh.  He is my hipster dreamboat, y’all, and he has the same name as the Carey Elwes in The Princess Bride.  Also, it doesn’t hurt that The Lumineers album was my soundtrack of 2012 and his voice pierced my soul for the duration.

Check out Wesley’s general crush-worthiness in the video below.